Start page Aims and Objectives of the Institute

Aims and Objectives of the Institute

The Institute for Legal Studies has been integrated into the structure of the Hungarian Academy of Sciences Centre for Social Sciences as a result of the academic reform in January 2012. 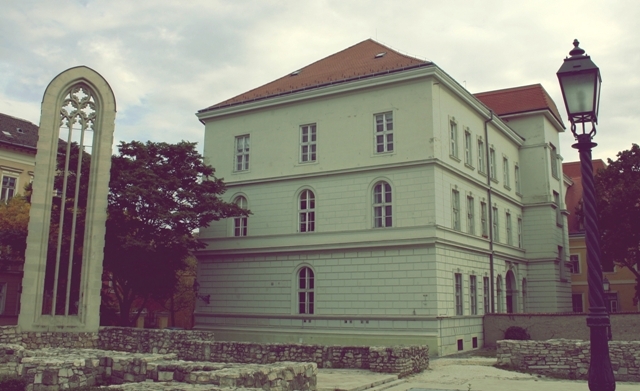 The main objective of the Institute is two-fold. On the one hand, the Institute takes an active part in developing legal scholarship and in organizing professional events and activities for legal scholars in Hungary. In order to facilitate that, the Institute aims to establish cooperation with other domestic research institutions, mostly operating within university law schools, and offers its infrastructure to discussions on current legal research topics and other relevant issues. On the other hand, the Institute publishes its scientific results and other findings at an international level and contributes to the discourse on international legal scholarship; moreover, the Institute is actively working to expand by setting up effective collaboration with foreign research partners, as well as bringing foreign researchers directly into the Institute’s activities through a scholarship program. The Institute for Legal Studies conducts primarily theoretical research and, according to Act XL of 1994 on the Hungarian Academy of Sciences, the Statute of the Centre of Social Sciences, as well as its Rules of Organization and Operation, the Institute additionally undertakes applied research, contributes to expert opinions, and performs other scientific duties with tangible social and economic impact. The research within the Institute broadly focuses on general, theoretical, and methodological problems. However, the activities of the various Departments also cover the analysis of pragmatic legal issues, as well as empirical research projects. 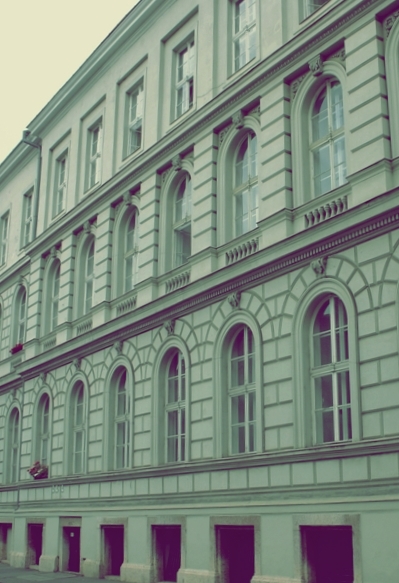 In addition to its basic research activities, the Institute for Legal Studies undertakes the following tasks: