Start page News András L. Pap: “Democratic Decline in Hungary: Law and Society in an Illiberal Democracy” has been published

András L. Pap: “Democratic Decline in Hungary: Law and Society in an Illiberal Democracy” has been published

In a new monograph published by Routledge’s Comparative Constitutional Change series, the author shows the rise and morphology of a self-identified `illiberal democracy’, the first 21st century illiberal political regime arising in the European Union. The Hungarian case provides unique observation points for students of transitology, especially those who are interested in states which are to abandon pathways of liberal democracy. The author demonstrates how illiberalism is present both in `how’ and `what’ is being done: the style, format and procedure of legislation; as well as the substance: the dismantling of institutional rule of law guarantees and the weakening of checks and balances. The first part of the book outlines the chronology and possible causes of the illiberal U-turn in Hungary. The second part turns to the analysis of the microfabric of the Hungarian illiberal democracy, aiming to show the morphology and operation of the Hungarian model of illiberal democracy through four select issues. The third chapter provides a thought experiment for modeling the political theoretical construction of the discourse, narrative and constitutional identity set forth by the new regime. The fourth chapter focuses on how intimate citizenship is envisaged and operationalized. In showing how the new constitutional regime is ideologically biased, the analysis relies on the concept of ’intimate citizenship’ as an analytical tool to assess the new constitution and the political regime from the aspect of privacy and intimacy/sexuality. It is also demonstrated that the constitutionally framed value preferences are actually not supported by Hungarians’ values and life-style choices. The fifth chapter focuses on the regime’s conceptualization of the nation and its minorities, and the sixth on how personhood is envisaged and operationalized. 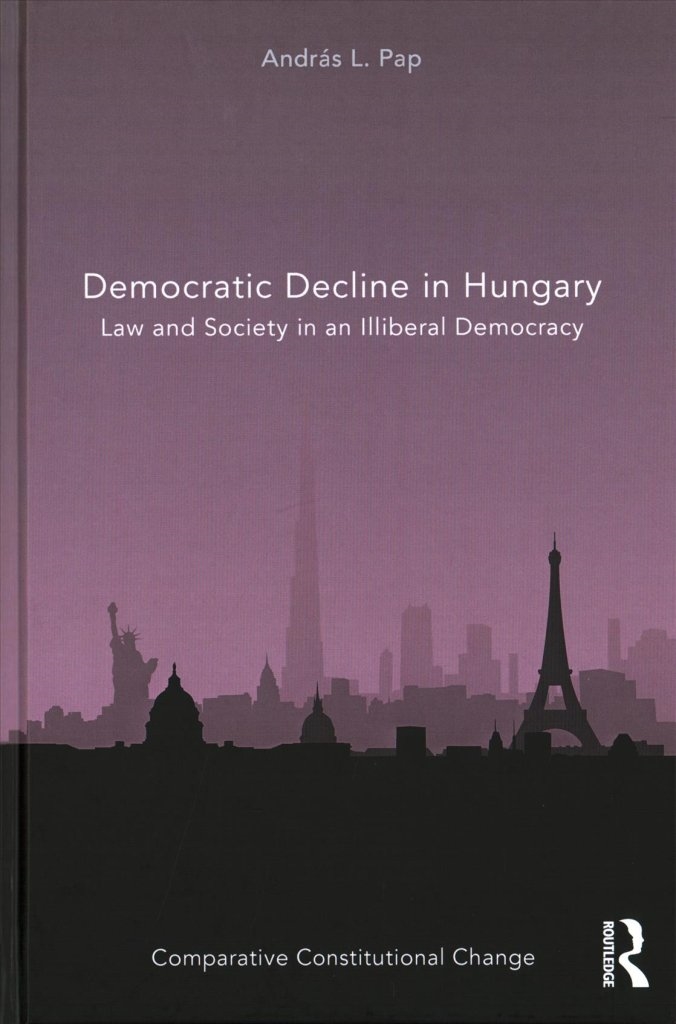